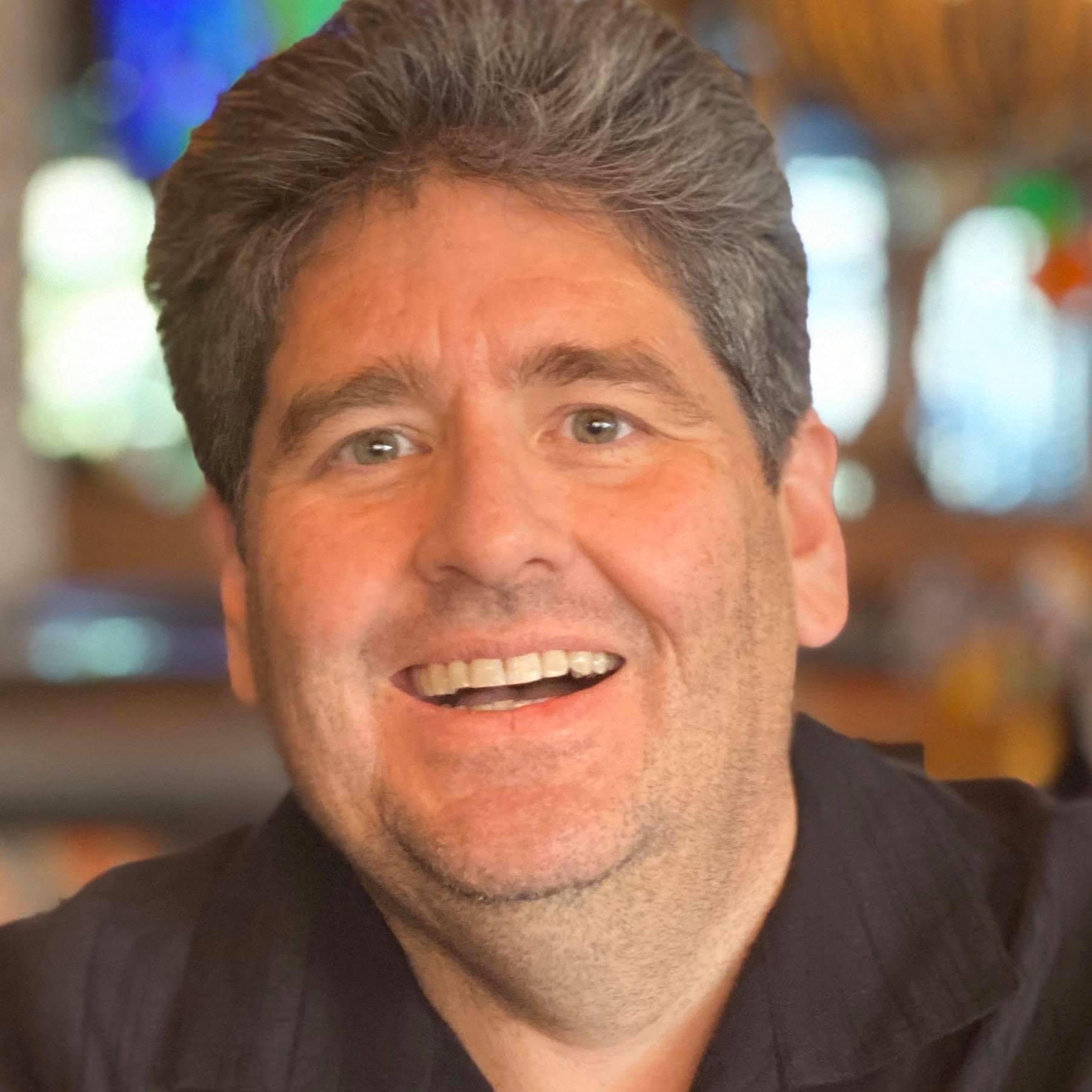 Peter Padilla was elected to city council in 2021, and began serving in January 2022. He attended school in Brighton, graduating from Brighton High School in 1988, and from Colorado College in 1992.  He credits his liberal arts degree in Classics, History, and Political Science, for a lifelong interest in learning.  A college symposium on “Freedom and Authority” and an early job in the Colorado Department of Legislative Legal Services triggered an unwavering interest in politics and government.

Peter is married to Alan Leyba, and they were foster parents before adopting their son, Michael, who attends Bromley East Charter School. Peter and Alan are proud to be in the “sandwich generation”, living two doors down from Peter’s father, and at the end of the block from Alan’s parents, who moved to Brighton in 2010.

Peter is the eldest son of long-time Brighton residents and community leaders, Gil and Elaine Padilla. He is humbled to carry on a family legacy of community service. His grandmother, Eleanor Silver, was instrumental in founding Brighton’s first Girl Scout Troop, and Aunt Ruth Ann Guetlein was a founder of Almost Home, the local homeless shelter.  Uncle Victor Padilla was a long-time director on the 27J Board of Education.  Gil and Elaine are Local legends, with decades of volunteer work in the community, schools, PAL Wrestling, and Platte Valley Medical Center. His sisters, Jo Pinto and Jonna Padilla, are also Brighton residents and active volunteers in the community.

Peter is currently President of the Board of Directors for Almost Home, and he volunteers at his son’s school. He has served on the boards of CASA of Adams and Broomfield Counties and Todd Creek Metro District #2.  He is Director of IT Infrastructure Management for a national medical group.