Bais DiSessa comes to Brighton with more than 40 years of experience in local government, most recently serving as the Deputy Mayor for Pontiac, Michigan. There, she led efforts to create a new vision for a revitalized downtown, developed Pontiac’s Neighborhood Empowerment Project to cultivate grassroots neighborhood involvement, and helped with the removal of hundreds of blighted properties.

Prior to Pontiac, Bais DiSessa was the City Manager for Berkley, Mich. for 14 years where she was responsible for implementing all City Council policies, supervising all city departments, and preparing Berkley’s $20 million budget. From 1998 to 2001, she served as the Village Administrator for Franklin, Mich. where she was directly responsible for supervising all municipal services and preparing Franklin’s annual $2 million budget and $5.5 million Capital Improvement Bond projects. Before that, Bais DiSessa worked as the Assistant City Administrator for the City of Grosse Pointe Woods, Mich. (1993-1998), Village Manager of Holly, Mich. (1990-1992), and Assistant to the City Manager of La Porte, Texas (1987-1990).

“I am honored to be selected by the Mayor and City Council to be the new City Manager for Brighton,” said Bais DiSessa. “I appreciate their confidence in my abilities. My recent visit to Brighton left me impressed with the City’s municipal governance and staff. I look forward with great optimism and enthusiasm to serving the fine people of Brighton.”

Bais DiSessa received her bachelor’s degree in political science and a master’s degree in public institutional administration from St. Mary’s University in San Antonio, Tx. She is active in several international, state, and local professional organizations, including the International City/County Managers Association (ICMA) where she served as the midwest region vice president from 2003-2006, the International Hispanic Network (IHN) where she was president from 2008-2011, the Michigan Local Government Management Association (MLGMA), and the Oakland County Managers’ Association. Bais DiSessa is an ICMA Credentialed Manager. She was awarded the 2019 Civic Leader Award from Centro Multicultural La Familia and was a finalist for the 2018 Leadership Trailblazer Award given by the League of Women in Government. 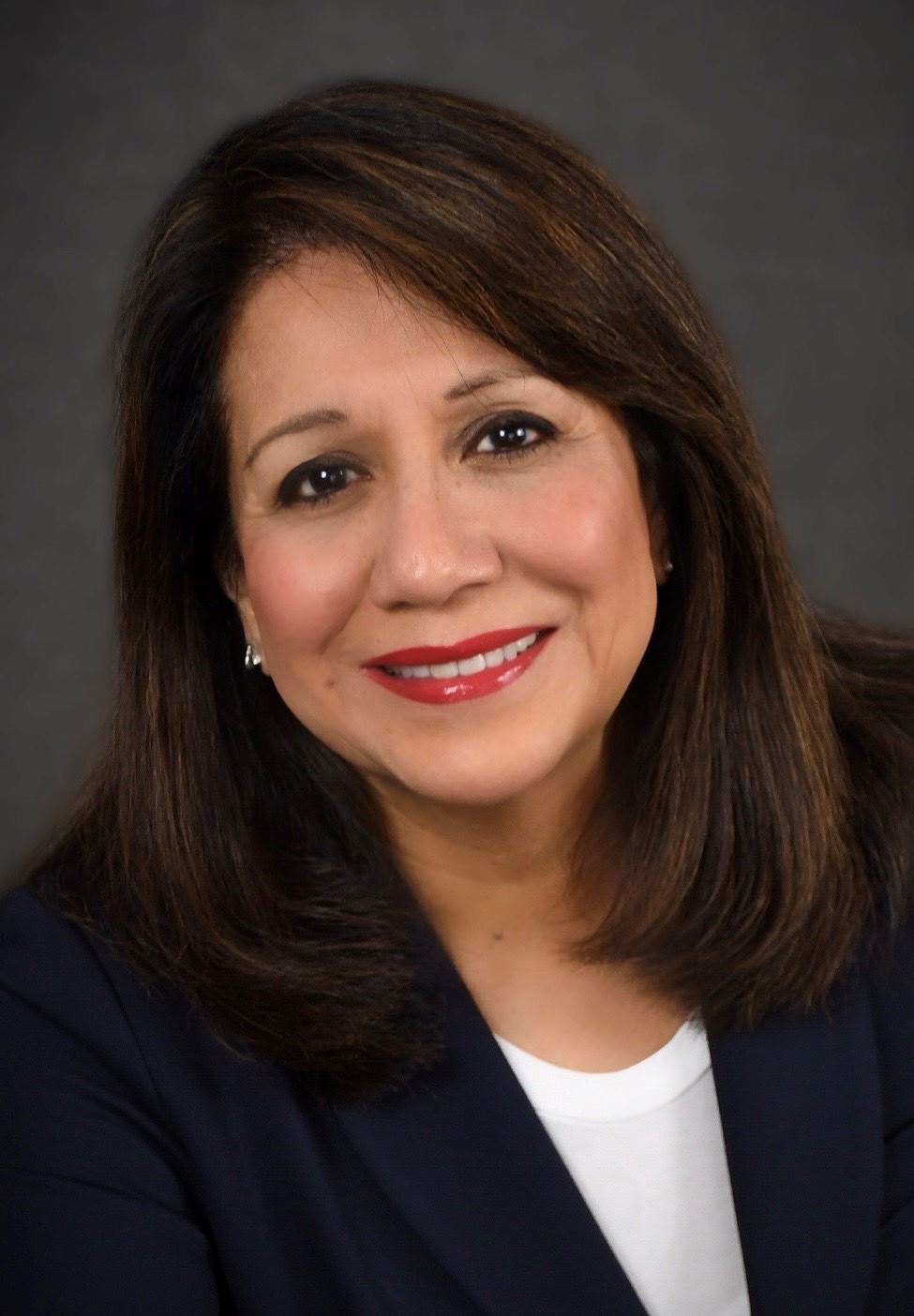