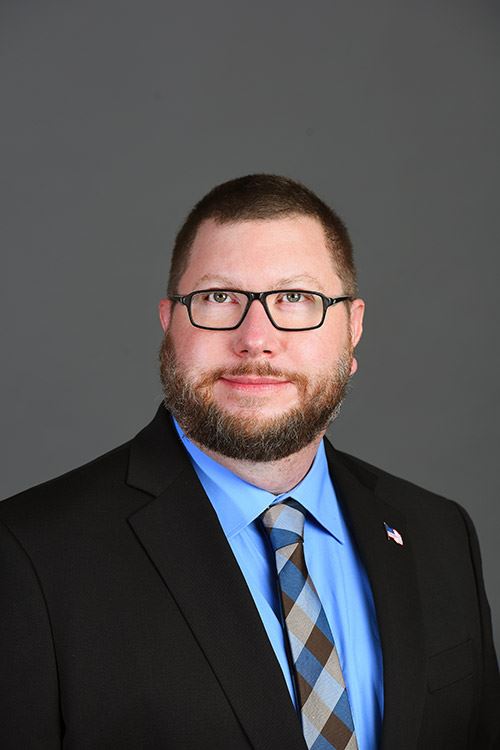 Brighton City Councilman Adam Cushing moved to Colorado at age seven and was raised in Berthoud. He married his wife Shanna in 1996, and in 2006 when their eldest daughter was two, they moved to Brighton. Shortly thereafter they welcomed their second child into the world. Then, in 2014, they made the decision to get involved in the foster care program and three years later their little clan grew to six when they welcomed their two adopted children into the family fold.

In 2020 after serving on his HOA board for several years, Adam decided it was time to get more involved in, and give back to, the community his family calls home. Following a run-off election, he won his bid for a seat on Brighton City Council representing Ward 4. Two years into his four-year term, he was voted in as Mayor Pro-tem by his fellow council members in January of 2022. In addition to his council seat, Adam also currently serves on the boards of directors for the Capital Fee Foundation, The Link, Brighton Legacy Foundation, and as an alternate on the Denver Regional Council of Governments.

Professionally, Adam is a senior IT/security specialist supporting a wide variety of clients including quasi-governmental entities and private corporations both here in Colorado and surrounding states. He and his family enjoy camping, road trips and family outings. Adam also knows his way around the kitchen and can whip up some mean entrees.