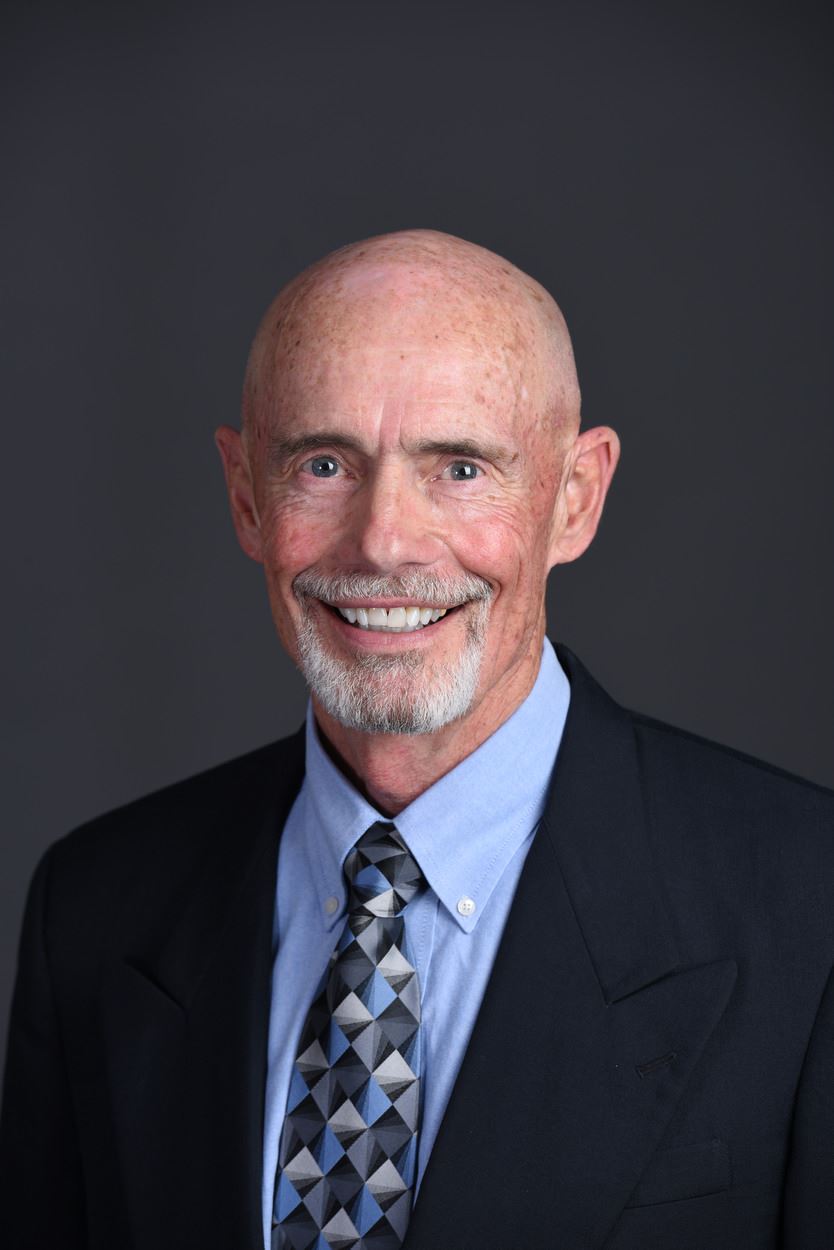 Clint Blackhurst began serving as Ward 3 Council Member in January 2018.  Blackhurst is married to Rhonda, a para-legal for the Adams County District Attorney’s office.  She is also an author with six published books.  Together, they have four children and six grandchildren ranging in age 10 months to 23.  Blackhurst has been a resident of Brighton since 1985.

Blackhurst earned his bachelor’s degree from Metro State University and a master’s degree in public administration from the University of Colorado.

He is currently retired after a 47-year career in law enforcement, including 22 years as the Chief of Police for the Brighton Police Department.  While chief, Blackhurst served as acting Assistant City Manager and acting Public Works Director during vacancies in those positions.  After retirement, he also served as acting City Manager for nine months during the selection process for the current City Manager.

Blackhurst is involved in several community boards including the Colorado Credit Union, his HOA, Adams County Emergency Services E-911 Board and the Fulton Ditch.