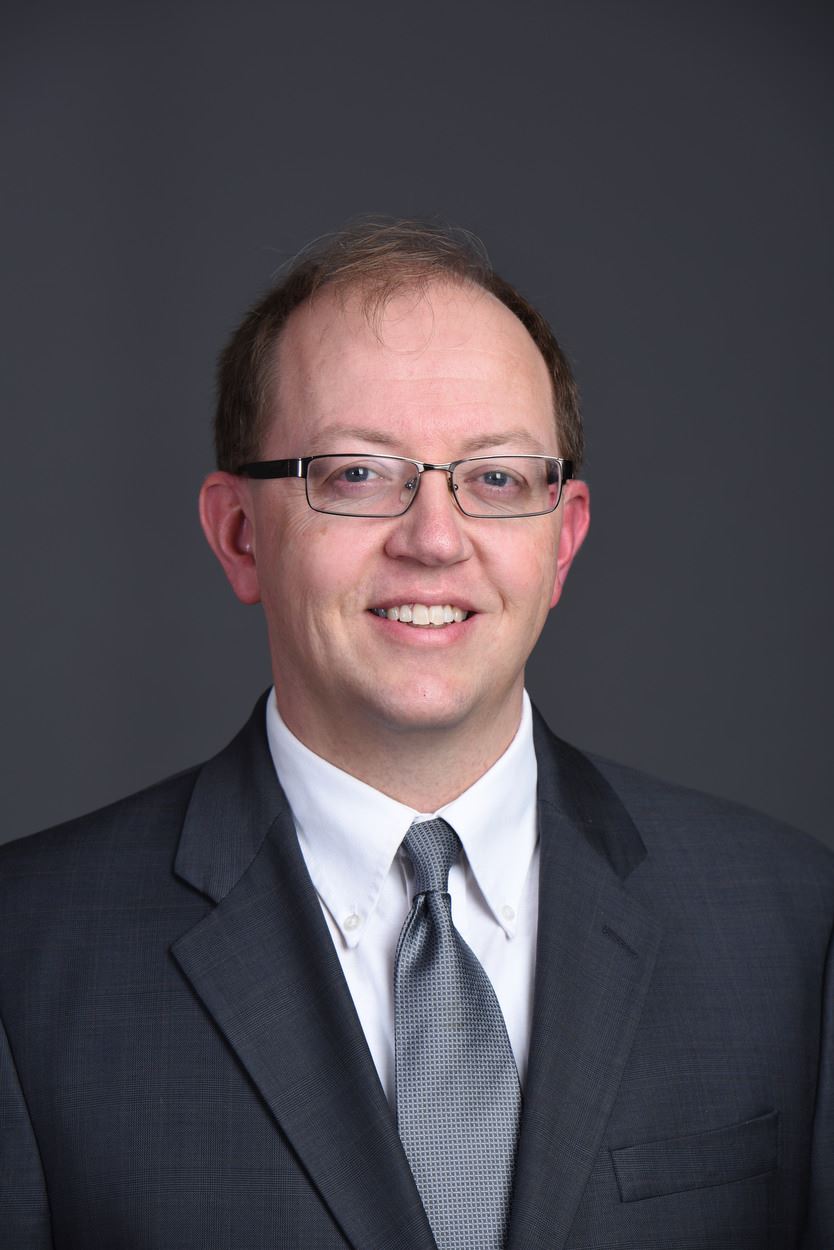 Greg Mills began serving as Ward 2 Council Member in January 2018. In December 2019, he was appointed Mayor and re-elected in a special run-off election in December 2021. Mills met his wife Kathy during college and they married in 2000. They have three sons Clayton, Cody, and Cooper. Together they enjoy community events and all life has to offer. His oldest and youngest sons have Fragile X Syndrome and other health issues. He and his wife also care for his father who has Alzheimer's and Parkinson's. On top of that, they help Kathy's sister who has multiple sclerosis. Mills has a positive can-do attitude about life. He enjoys meeting people, the weather, maps, cars, driving, and traveling. He can often be found helping friends move with his truck.

Mills graduated from Centaurus High School in Lafayette, Colorado in 1993. He served a mission for his church in the Philippines from 1994 to 1996 and learned to speak Tagalog. He graduated from Dixie College in St. George, Utah in 1998 with an associate of arts degree. He worked for DHL from 2000-2015 starting as a driver and working up to a supervisor position. With DHL he returned to Colorado in 2011. Prior to moving to Brighton, he supported his family working full time and going to the University of Utah graduating in 2009 with a degree in economics and a minor in business. Currently, he works with a local insurance broker in Brighton.